The great-grandfather of Philipp Engelhardt was a so-called “sunday painter”. Four of his paintings were hung in his grandson’s flat as he was a child, often asking himself about the secret kept in these images. The artist uses the 3D technic as a tool to realize his old fantasy and finally animate the protagonists so that they can interact and move from one painting to another. Recreating the domestic interior of his grandparents’ house thanks to his aunt’s memories, the artist attempts to find the original and mysterious gesture of the disappeared author. 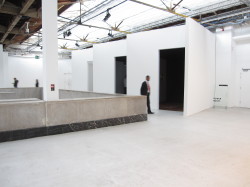 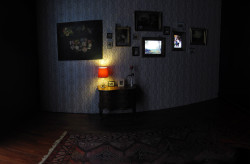 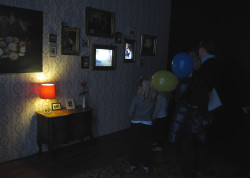 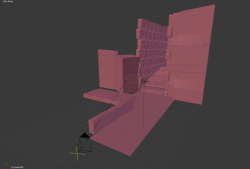 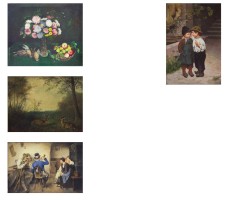